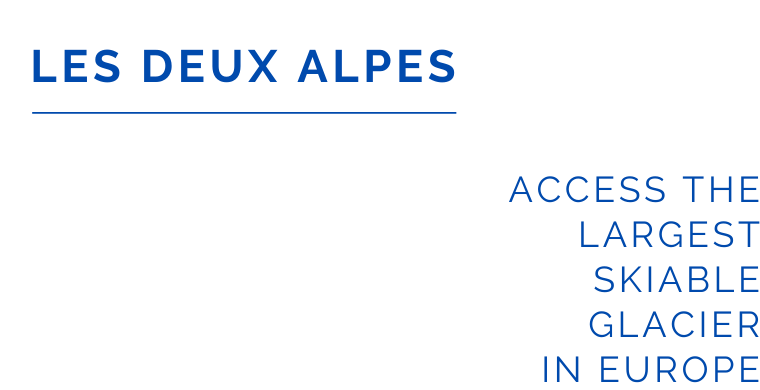 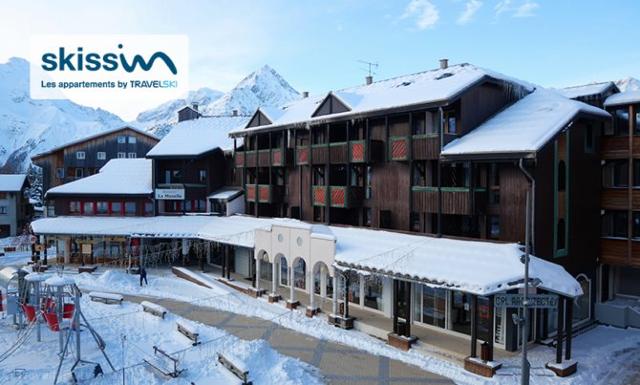 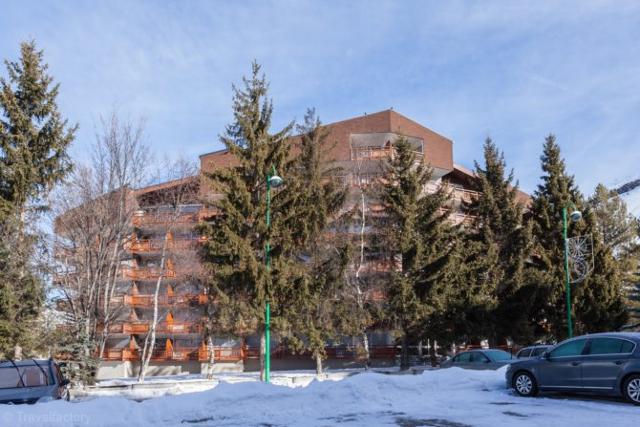 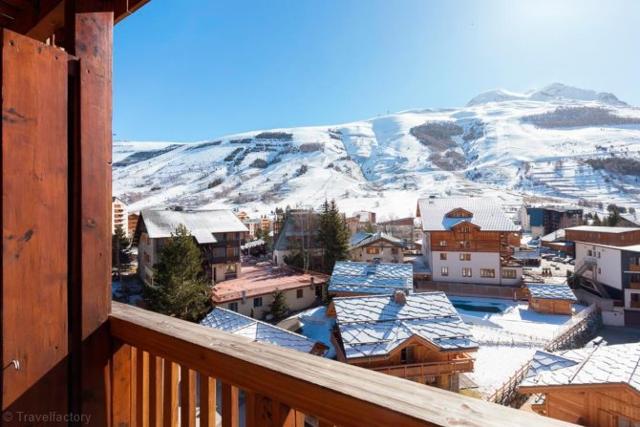 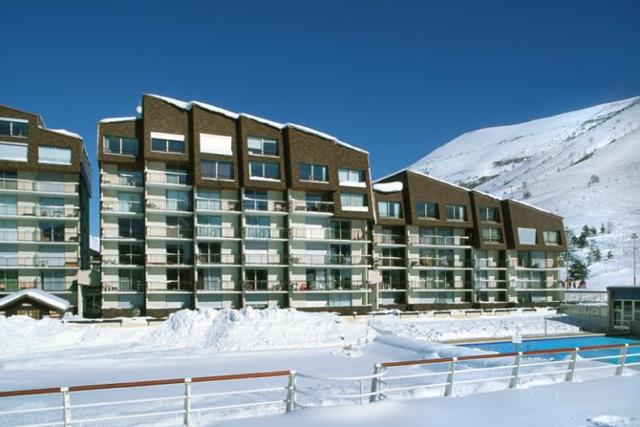 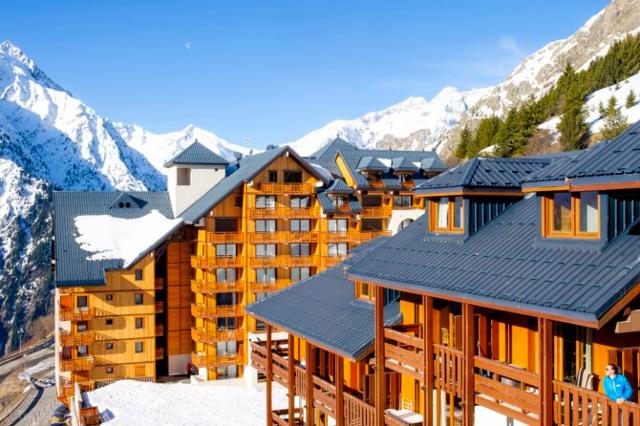 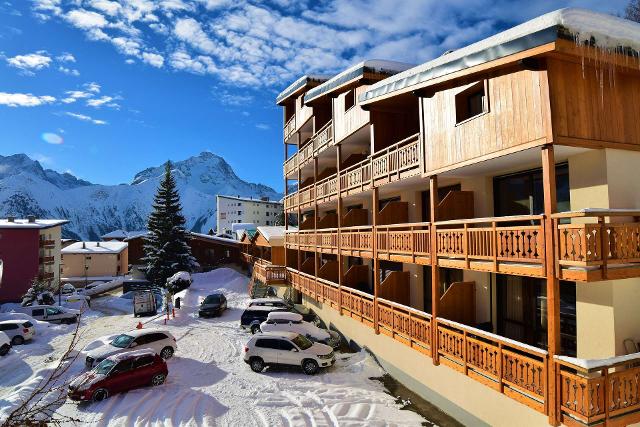 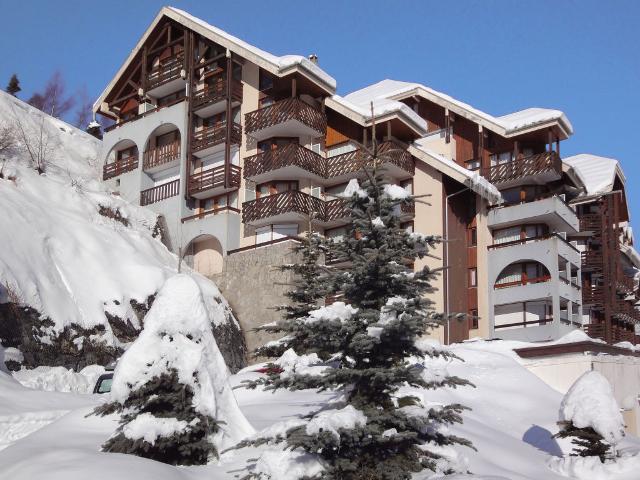 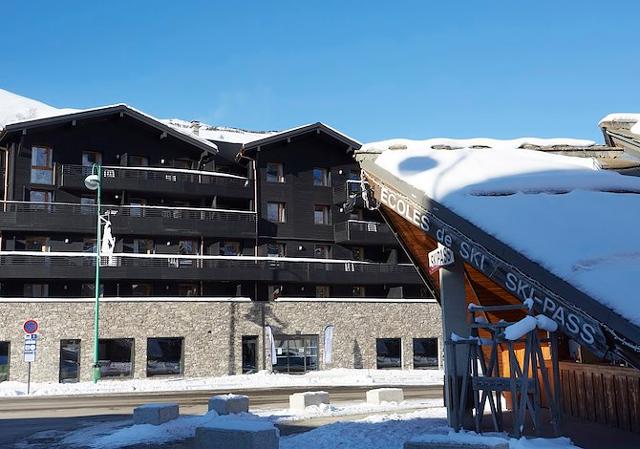 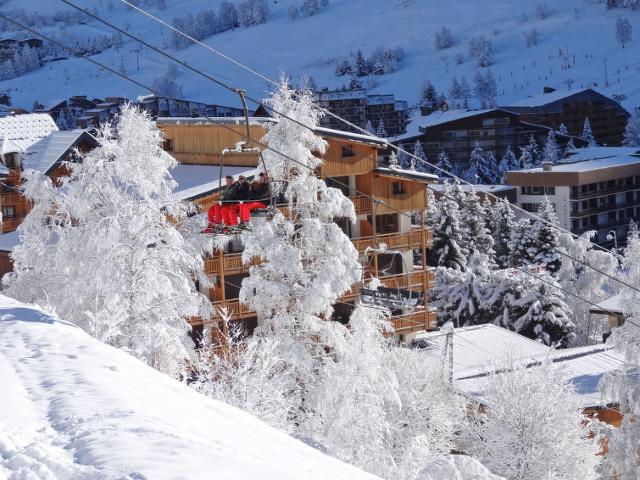 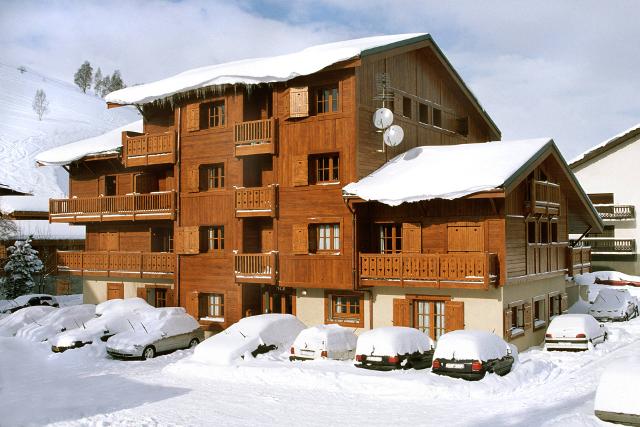 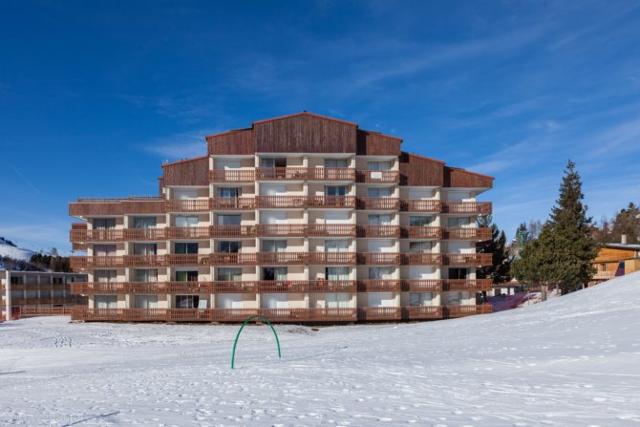 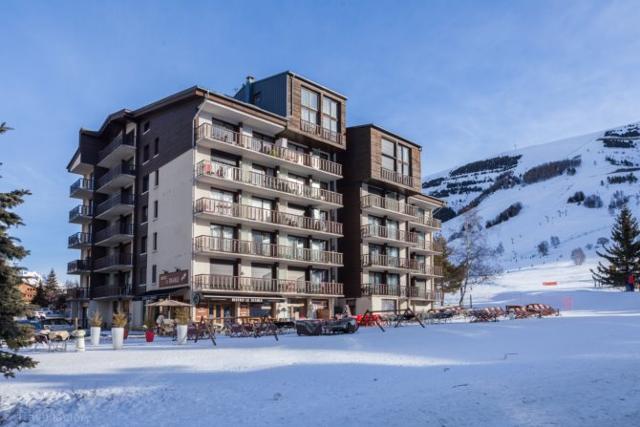 Why Choose to Ski in Les Deux Alpes?

Due to the high altitude skiing and glaciers, Les Deux Alpes is a common choice for those looking for a snow sure ski resort in France, despite the often sunny, south-facing slopes. The Mont-de-Lans glacier is the largest skiable glacier in Europe, which only adds to Les Deux Alpes’ credentials as a snow-sure resort.

With 69 ski lifts connecting you to the large, mostly tree-free ski area, the landscape in Les Deux Alpes feels like a winter wonderland, with expanses of white snow and rolling hills of uninterrupted wide, open spaces. Les Deux Alpes has around 220km of slopes, with 13 green slopes, 48 blue slopes, 17 red slopes and 12 black slopes. One of these is the world’s biggest on-piste vertical descent! This makes Les Deux Alpes ideal for all abilities, since the diverse terrain offers something for everyone.

A recognised ‘Famille Plus’ resort, Les Deux Alpes has the stamp of approval as a family-friendly ski destination. Ideal for small children and adolescents alike, the resort’s varied amenities will keep the whole family occupied both on and off the slopes.

Since it’s impossible to ski around the clock (although Les Deux Alpes does offer night skiing facilities), Les Deux Alpes has plenty of other non-skiing activities on offer. These include museums, exploring the local parish villages and architecture, bowling, the ‘La Croisette’ swimming pool, mountainside yoga, spas, tobogganing, ice skating and paragliding, to name a few.

Well-located and less than 2 hours’ drive from both Grenoble and Chambéry airports, Les Deux Alpes should not be overlooked for your next ski holiday destination.