Our Best Deals in Morzine 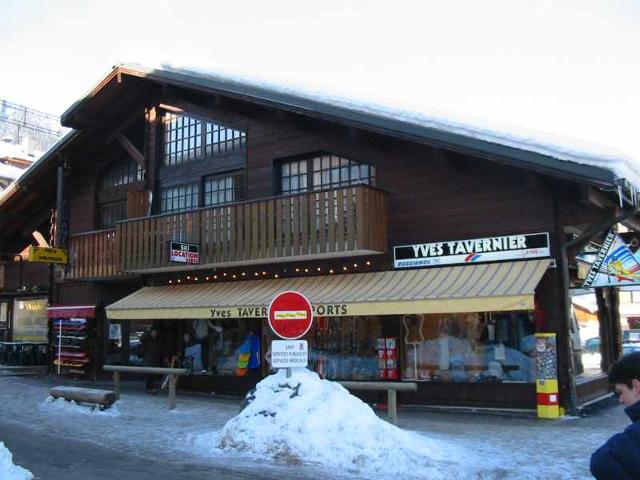 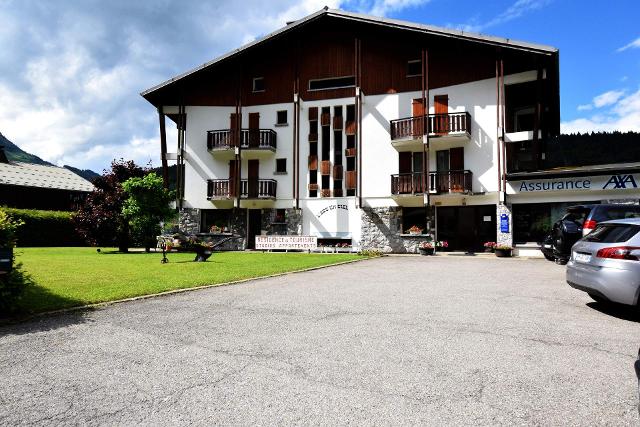 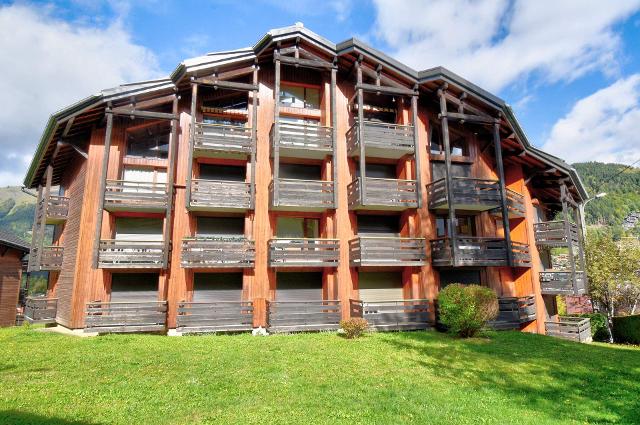 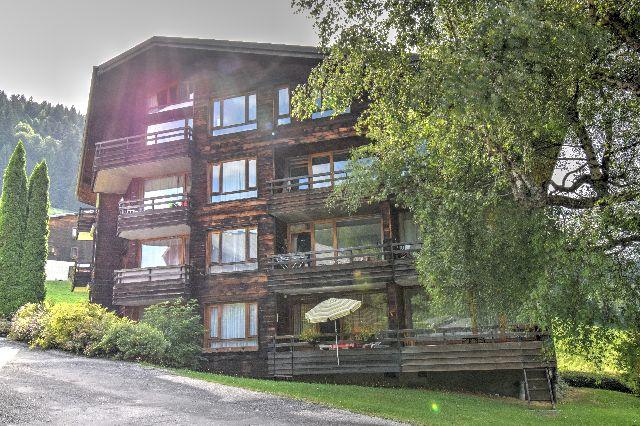 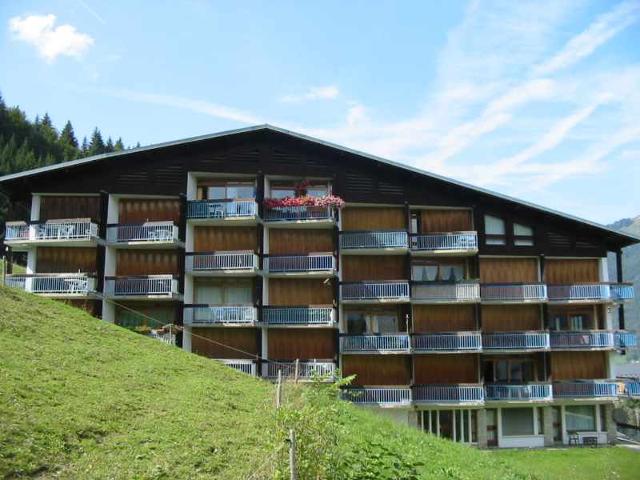 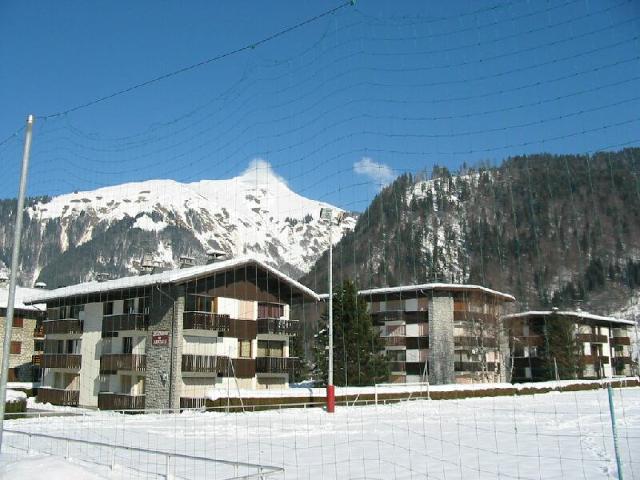 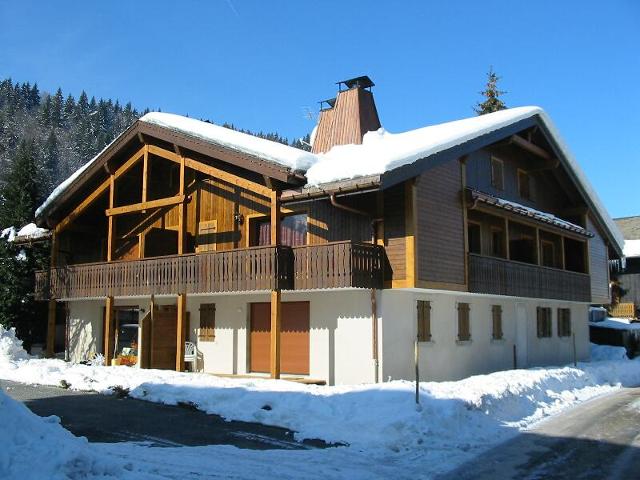 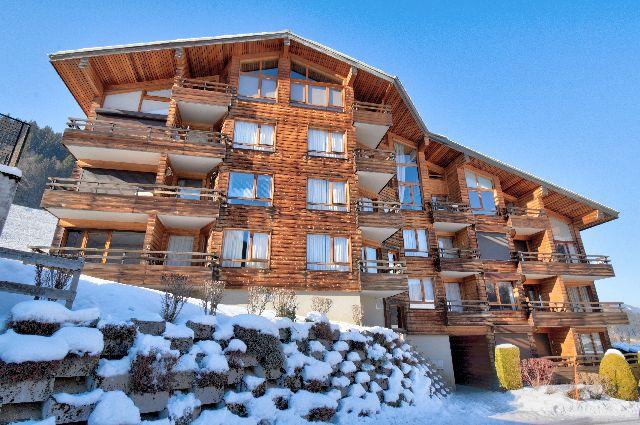 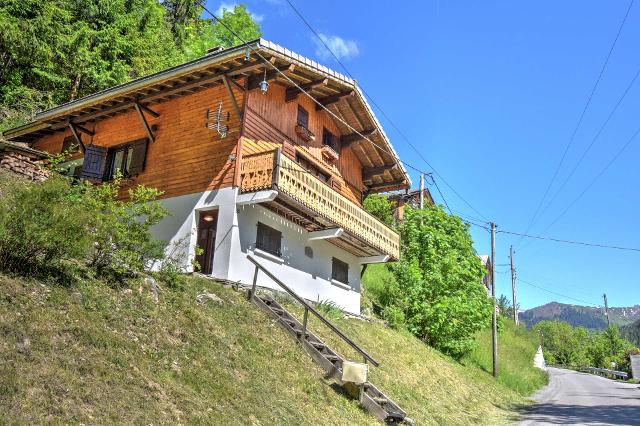 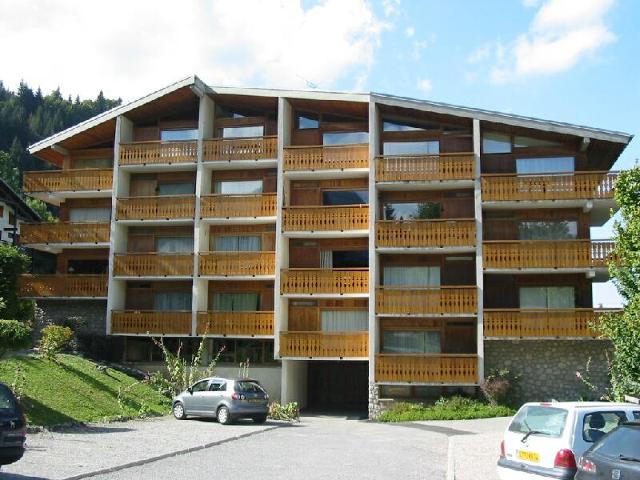 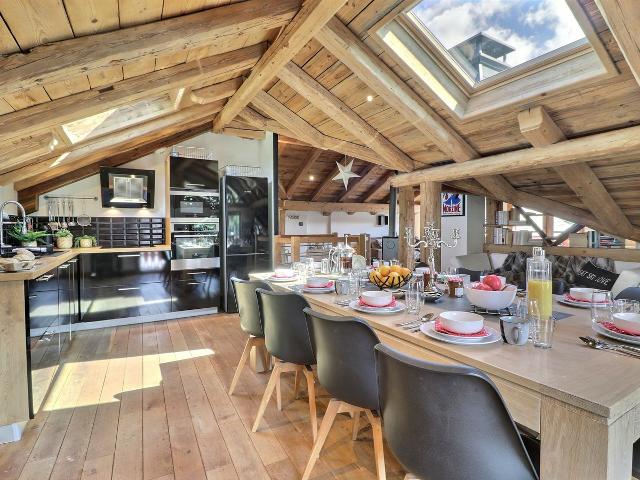 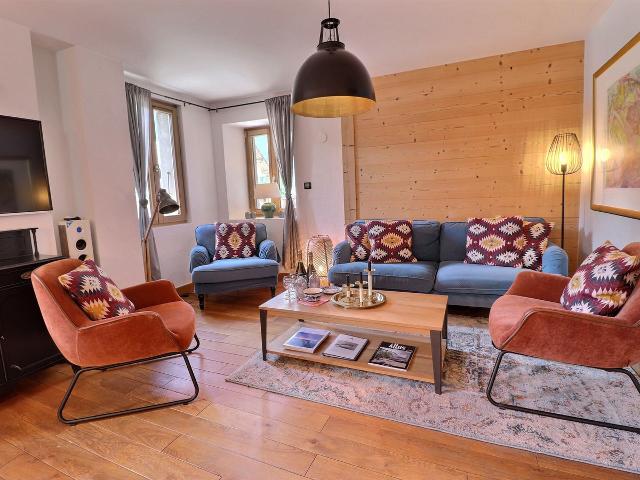 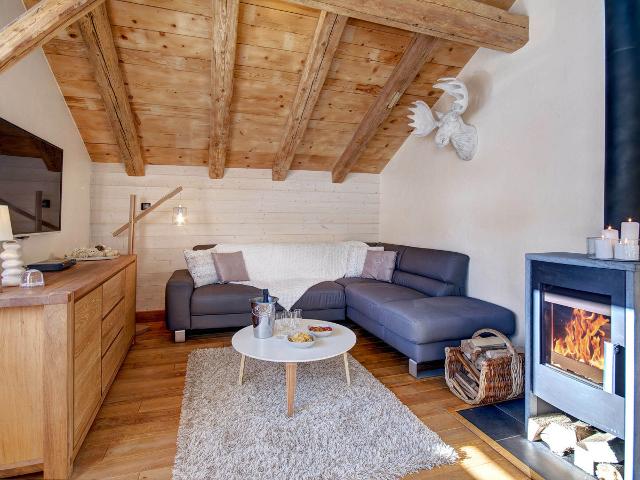 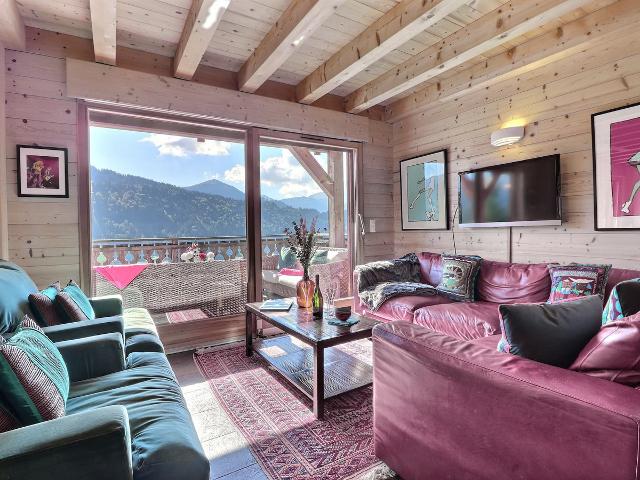 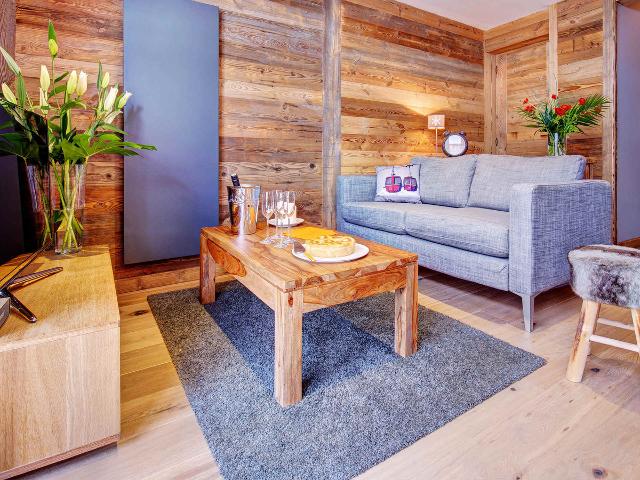 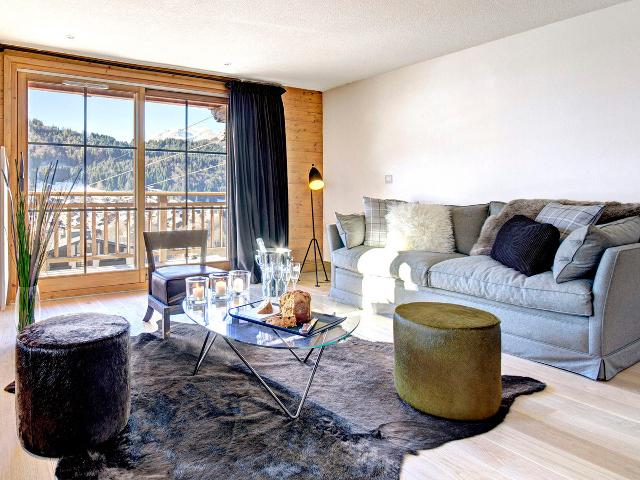 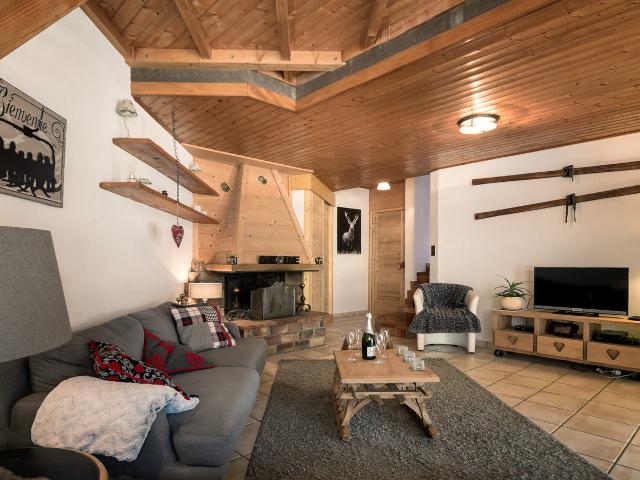 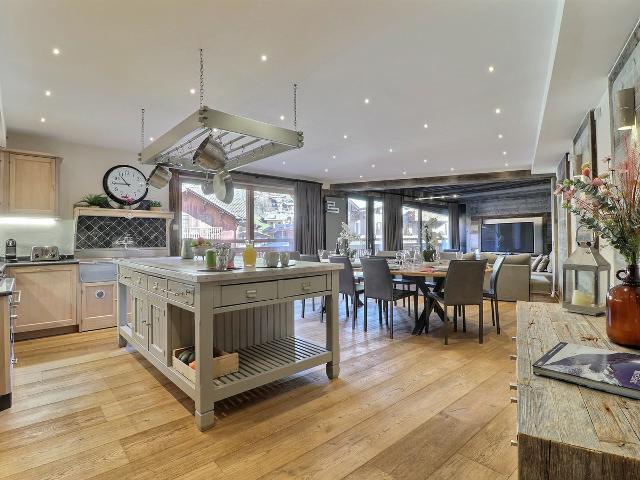 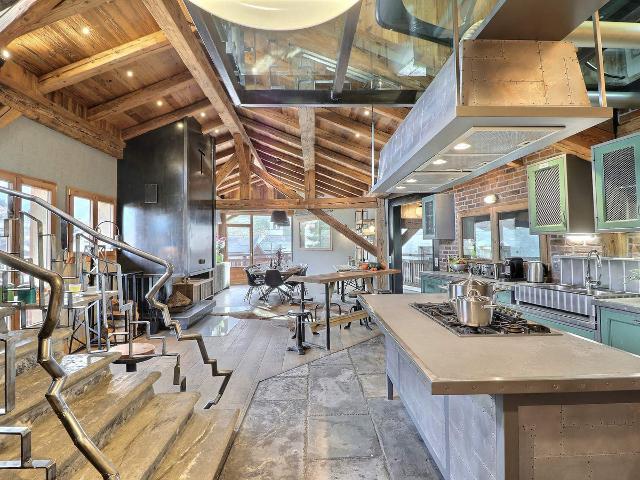 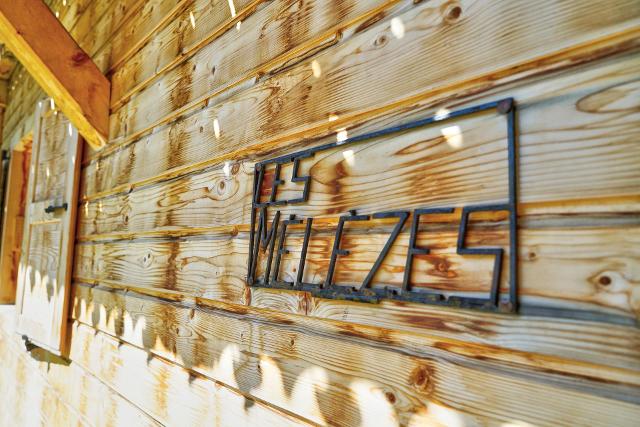 Why Choose to Ski in Morzine?

Part of the Portes du Soleil ski area in France, Morzine is a Savoyard village ski resort which has been settled since the Middle Ages but was founded as a ski resort in the 1920s-30s.

Just one hour and 25 minutes’ drive from Geneva airport, the ski resort is exceptionally easy to access via plane and transfer.

Situated between Mont Blanc and Lake Léman, this alpine town is situated at 1000m above ski level and is particularly popular for family ski holidays. The village is surrounded by rolling hills and gentle slopes which are particularly ideal for beginners and intermediate skiers.

Relatively low in altitude, Morzine’s network of ski lifts connects it to Chamossière at 1800m above sea level and neighbouring Avoriaz at 2100m.

Avoriaz is a high-altitude resort which was developed in the 60s – as such has modern, contemporary architecture. Morzine is paired with Avoriaz via the Super Morzine gondola lift, giving access to higher-altitude skiing - extending the ski season for Morzine visitors.

Morzine boasts a dynamic après ski scene with many bars and restaurants, and attracts a lively, international crowd. There is often live music to be enjoyed, and plenty of Savoyard gastronomy and traditions that will help immerse you into mountain life.

To keep you entertained both on and off the slopes, you’ll be able to enjoy activities such as snowmobiling, ice skating, swimming in heated pools, tobogganing, snowshoeing and shopping.

The Portes du Soleil ski area links 12 ski resorts - including Châtel, Morzine-Avoriaz, Les Gets and Champéry - and boasts 600km worth of slopes, making it one of the largest ski areas in the Alps. It overlaps the French and Swiss border, which gives it unique multicultural characteristics. You can visit both France and Switzerland using one single ski pass!